Capture the timeless traditions of the Yuletide season with a JOYFUL CHRISTMAS at SM City Marikina. The immersive display features a 30-feet tall Christmas tree situated atop of a lighted gazebo with red and gold hues. Larger-than-life Christmas elements of wreath adorned with sparkling ornaments, glittered reindeers and photo corners filled with incredible lighting welcome shoppers at the mall Atrium. 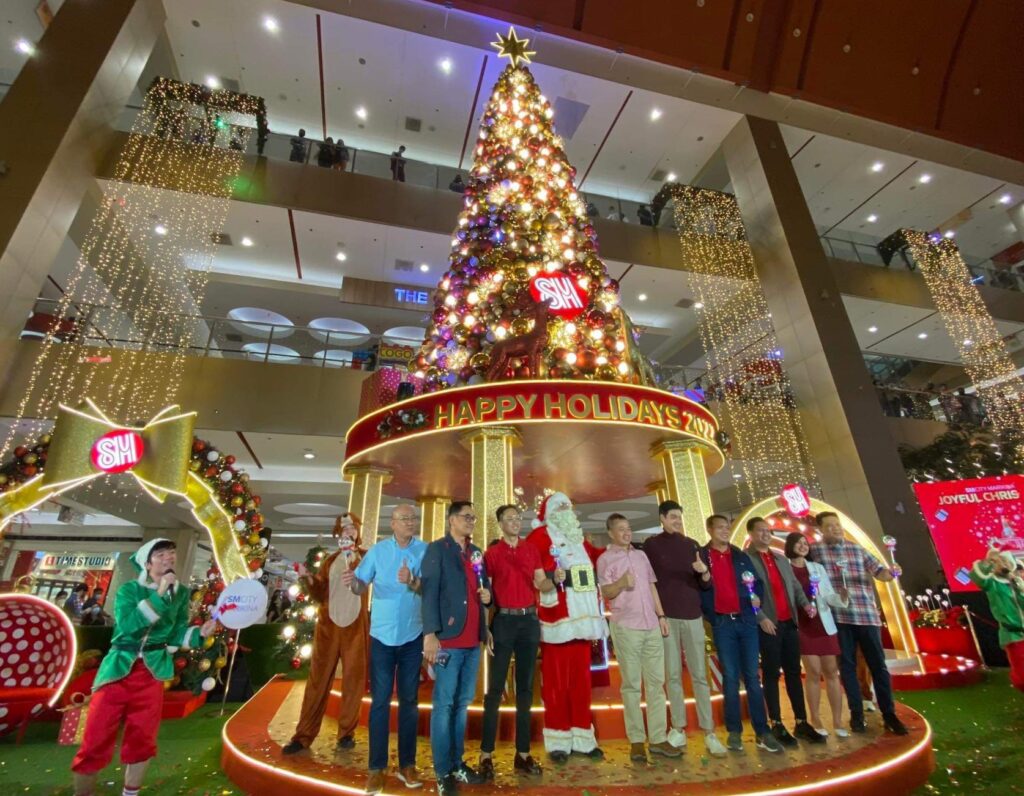 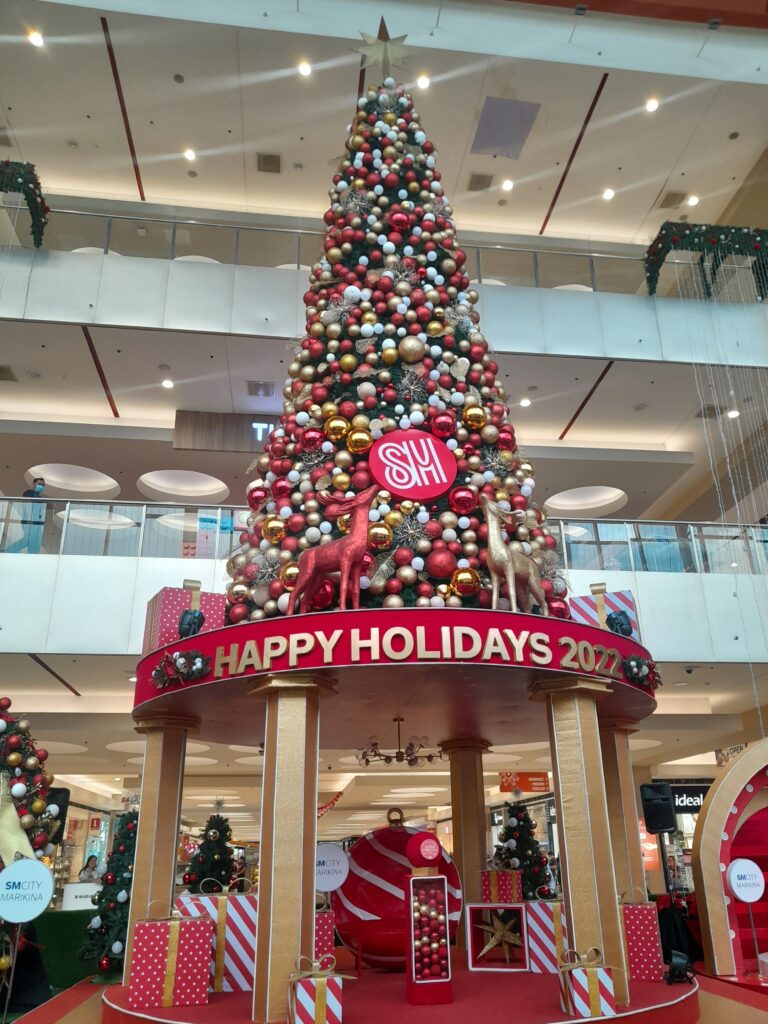 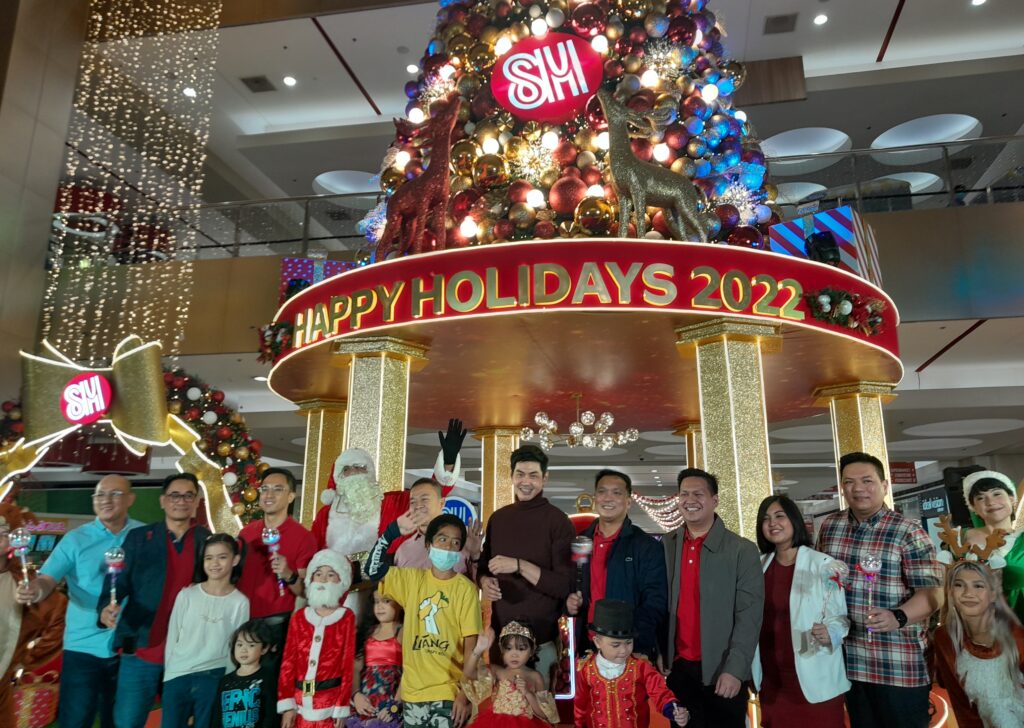 SM City Marikina launched Bear of Joy, an annual charity program of SM Cares, SM Supermalls and Toy Kingdom encouraging shoppers to share the holiday seasons’ joy with the children in need. For only 250Php, the shopper will get to purchase two Bears of Joy. One of two bears will be donated to a selected charity, while the donor can take the other one home. 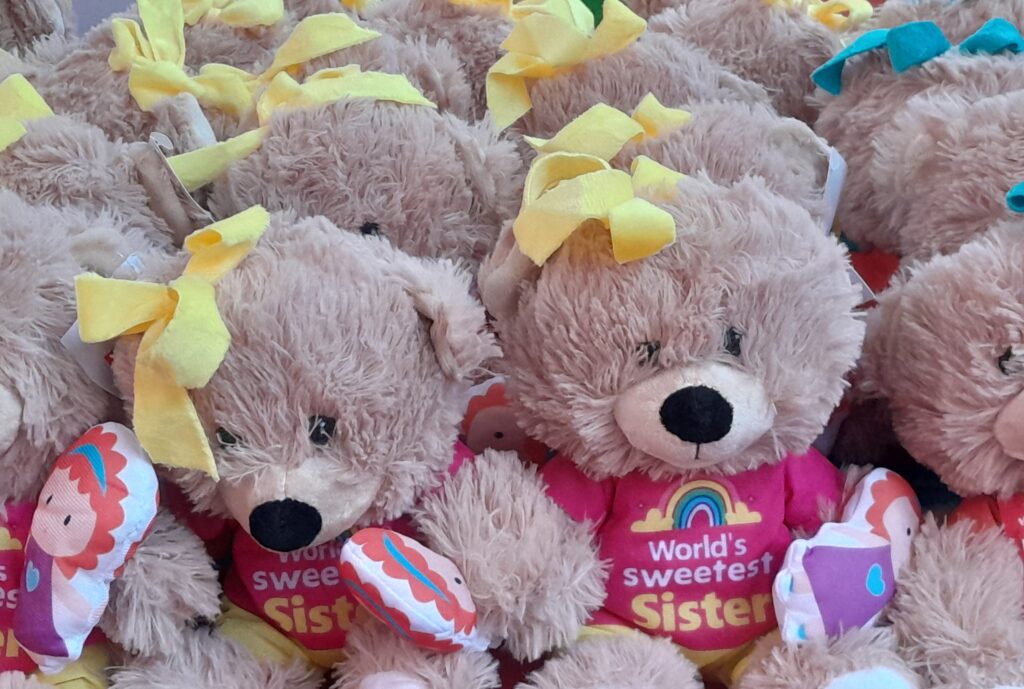 With the recent typhoon Paeng, SM City Marikina’s Joyous Christmas wishes to light up hope and encourage everyone to share their blessings. 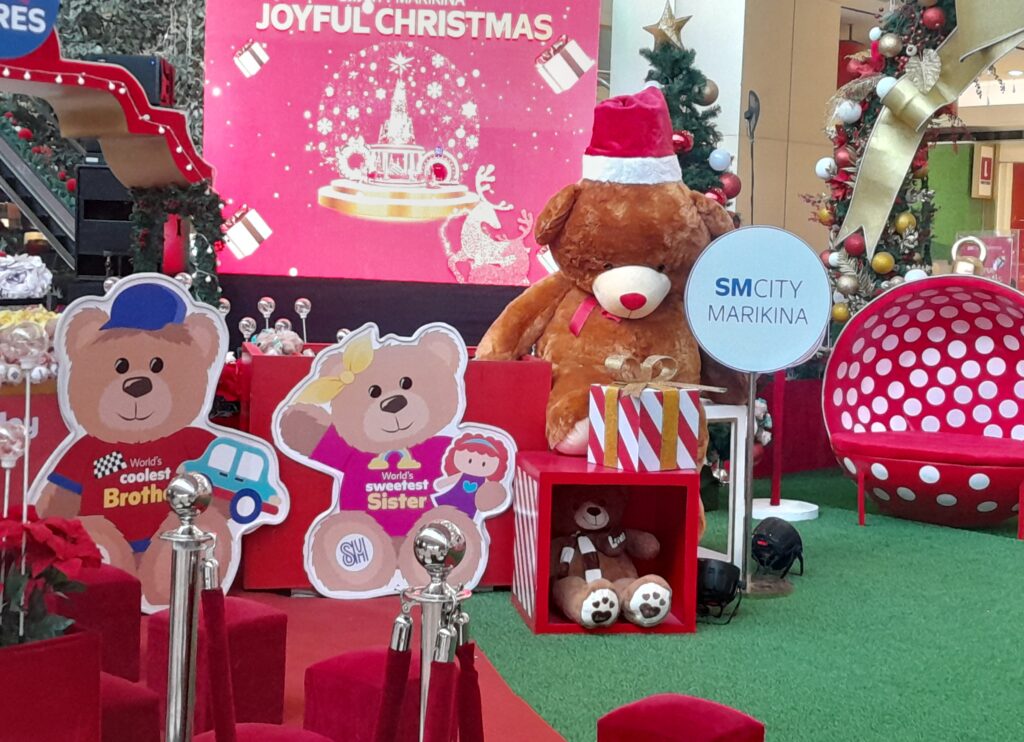 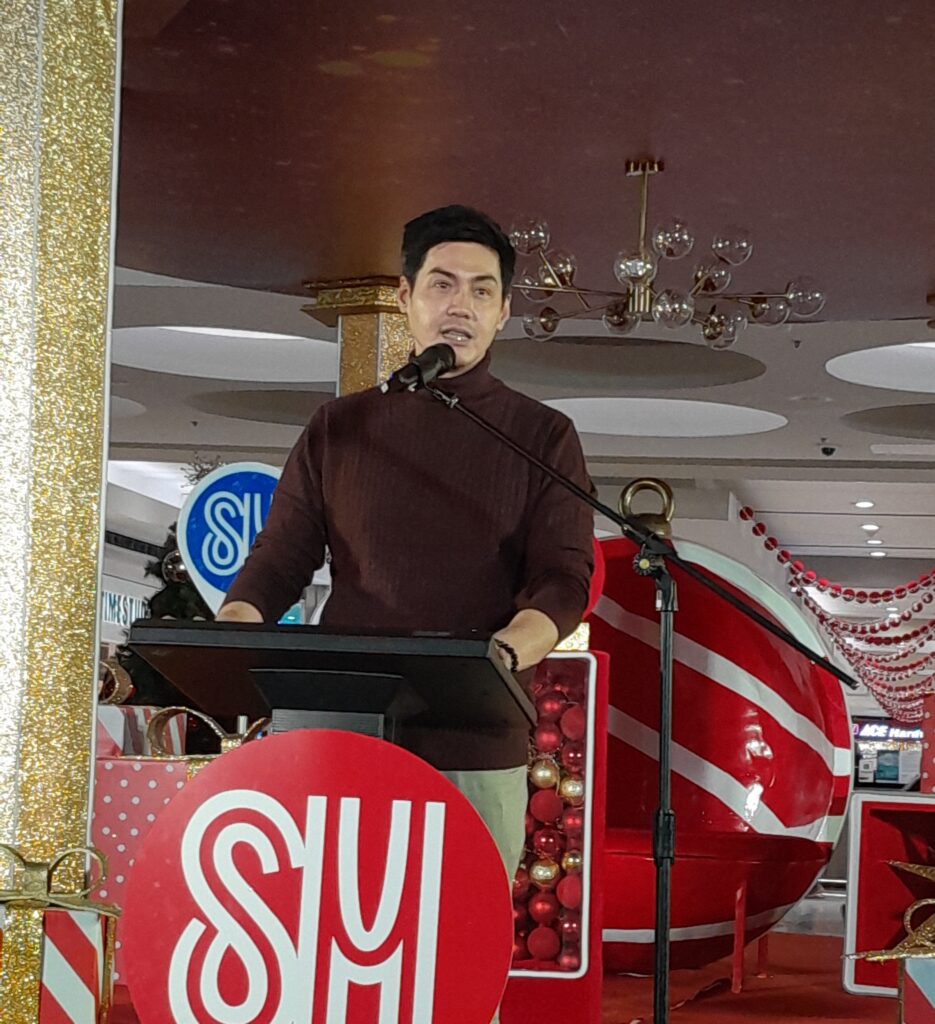 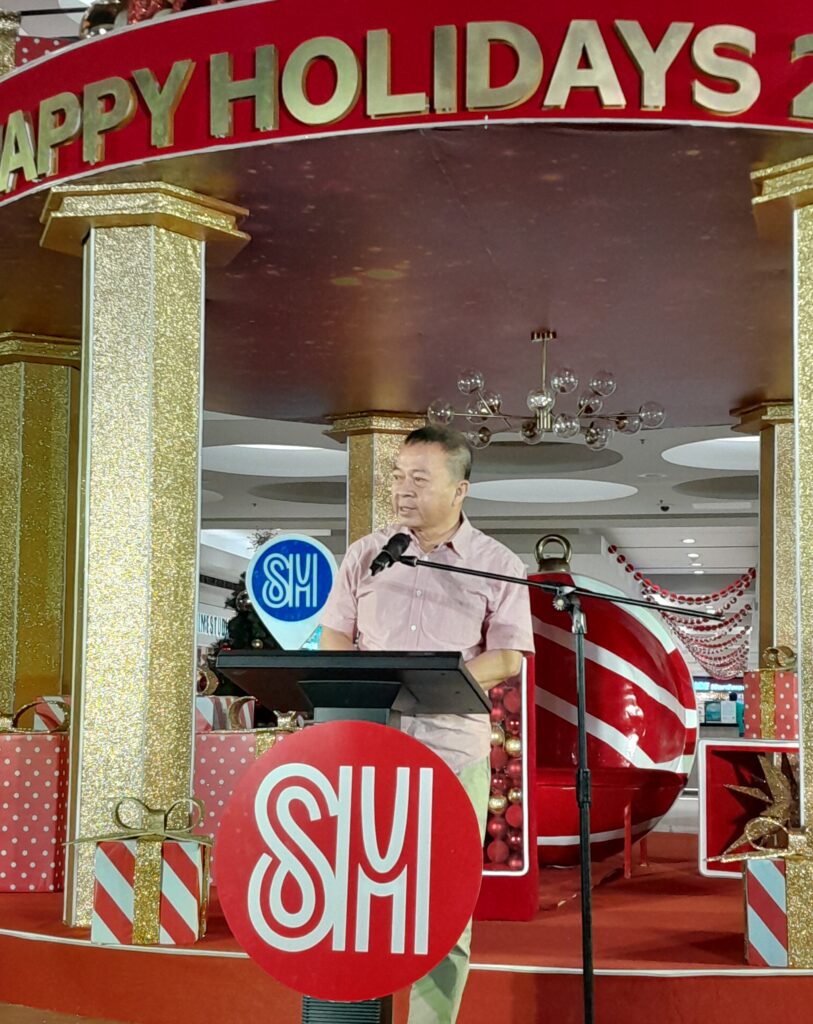 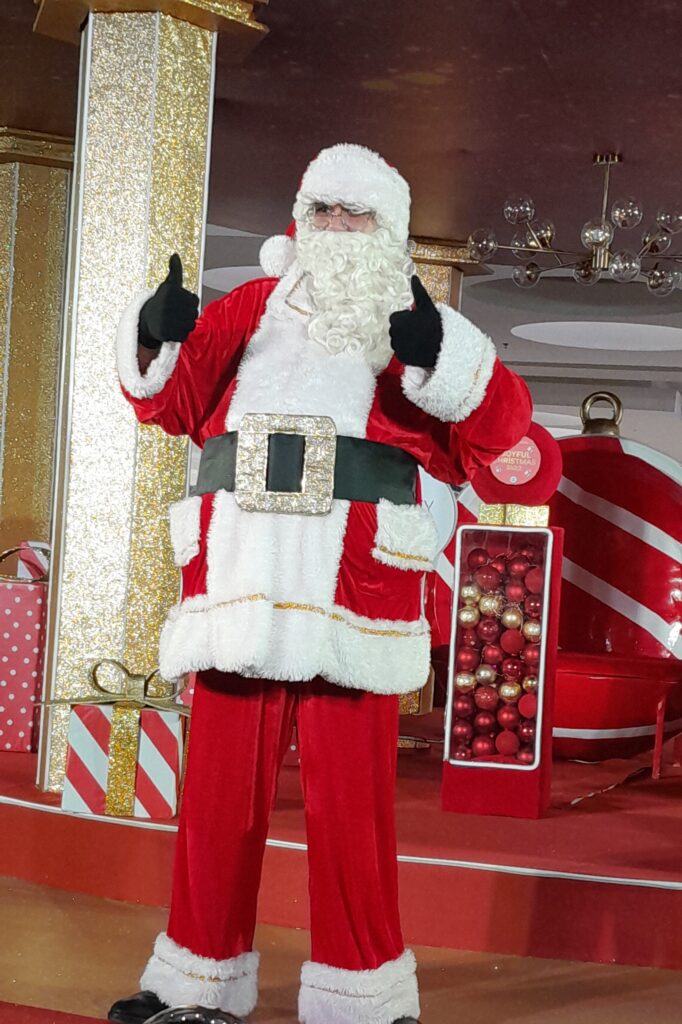