Repertory Philippines (REP) is taking on the challenge of presenting CAROUSEL, the best musical of the 20th century, to present-day theater crowd as it opens on November 26, 2022 at the Tanghalang Ignacio Gimenez within the Cultural Center of the Philippines (CCP) complex. With a radical vision by first-time REP director Toff De Venecia, this reimagination of the beloved Broadway musical underscores the transcendent power of hope and love. 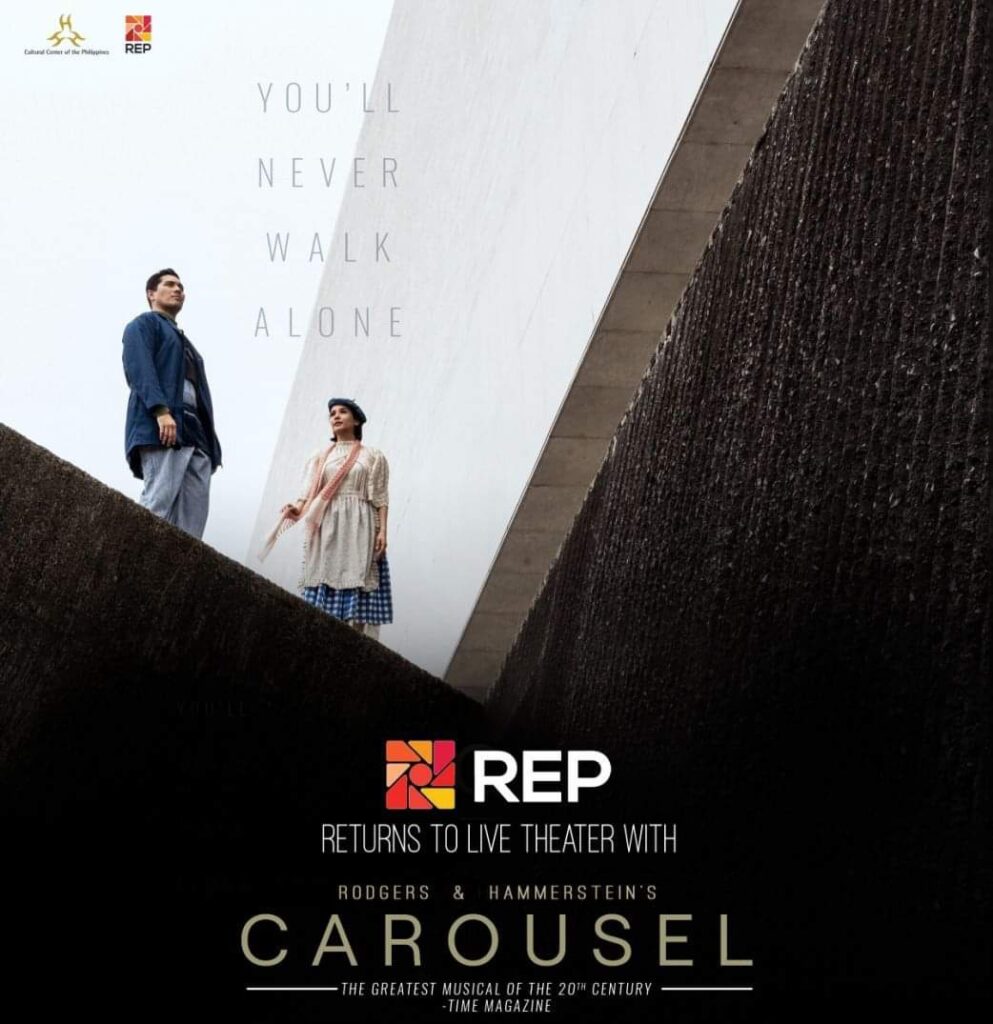 Created by the legendary team of Richard Rodgers (Music) and Oscar Hammerstein II (Book and Lyrics) that together redefined musical theater and ushered Broadway’s golden age, CAROUSEL collected accolades from critics and praises from audiences after its original opening in 1945. This production won the New York Drama Critics’ Circle Award for Best Musical, and was ultimately hailed by Time Magazine as the greatest musical of the 20th century. Its subsequent revivals also won Tony, Olivier, and Drama Desk Awards, a testament to this R&H classic’s timeless and universal appeal.

CAROUSEL follows the story of Billy Bigelow, a swaggering and carefree carnival barker, who falls in love with and marries Julie Jordan, a sweet yet naïve millworker. After learning Julie is pregnant, a desperate Billy is forced to participate in a robbery that ends in a tragedy. He is then given a second chance to make things right. A moving tale of redemption, CAROUSEL features some of musical theater classics like If I Loved You, June is Bustin’ Out All Over, and You’ll Never Walk Alone. 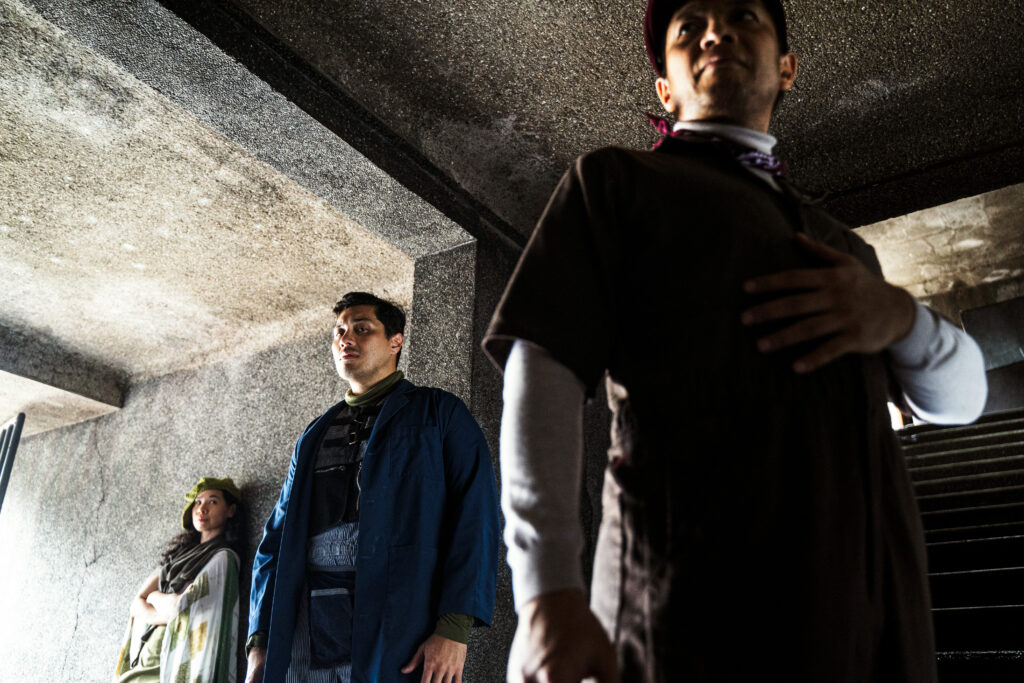 REP’s comeback production will be led by sought-after theater leading man Gian Magdangal and singer, actor, and OPM royalty Karylle Tatlonghari who are both joining a REP production for the first time. Joining the two leads are REP stalwarts Loy Martinez and Mikkie Bradshaw-Volante. 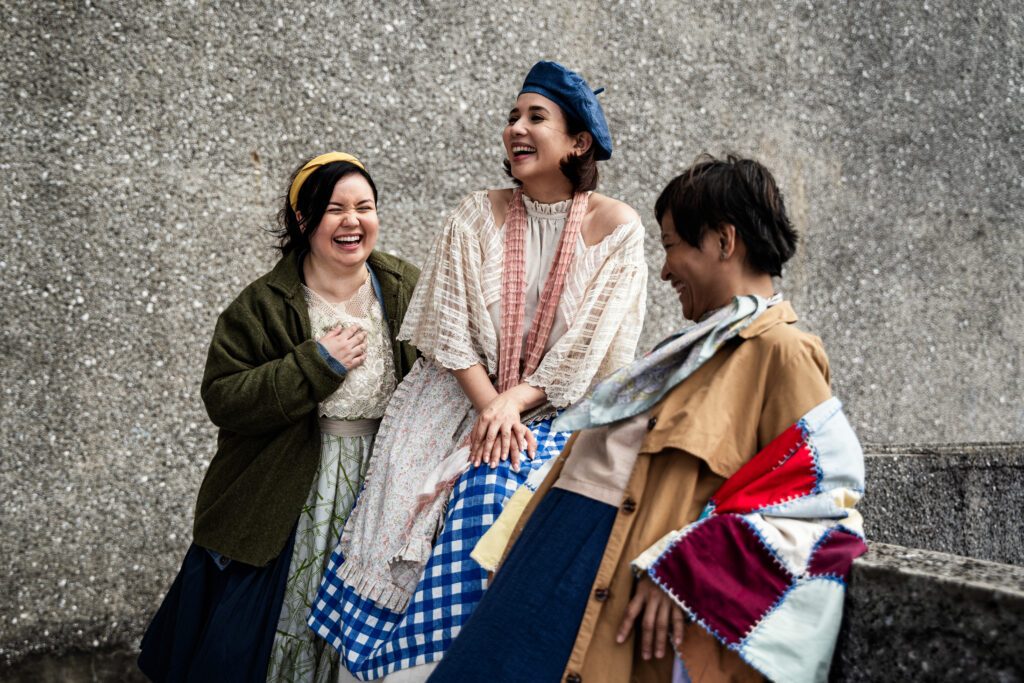 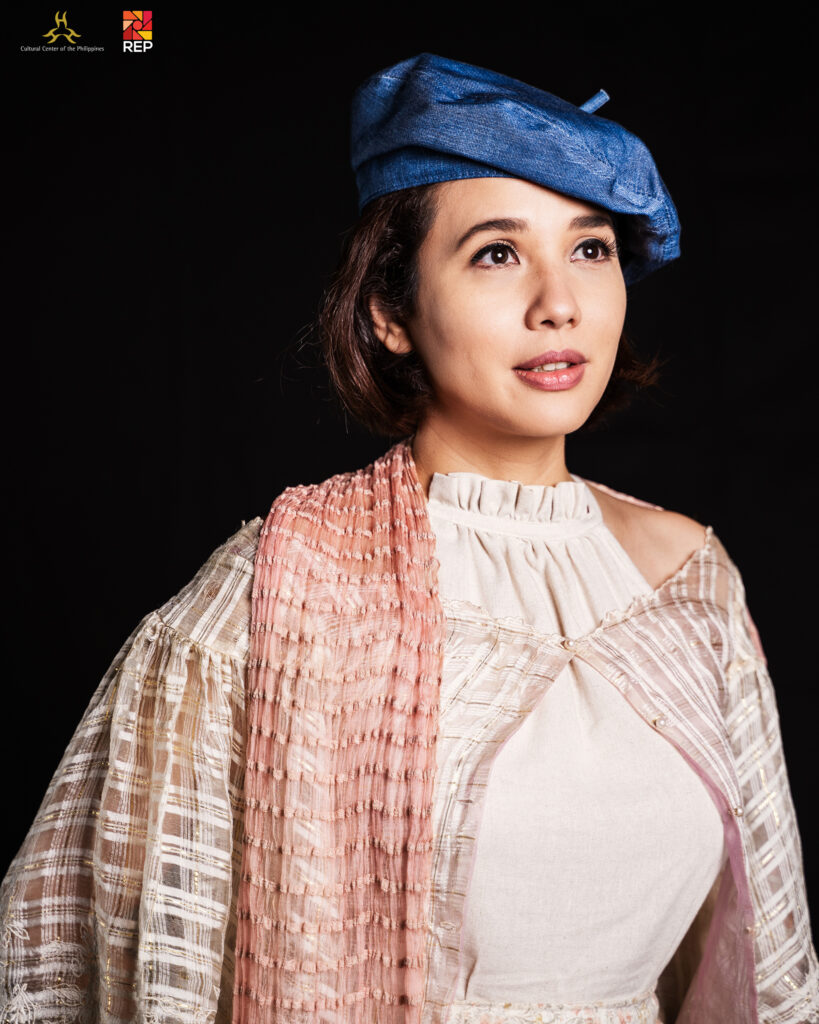 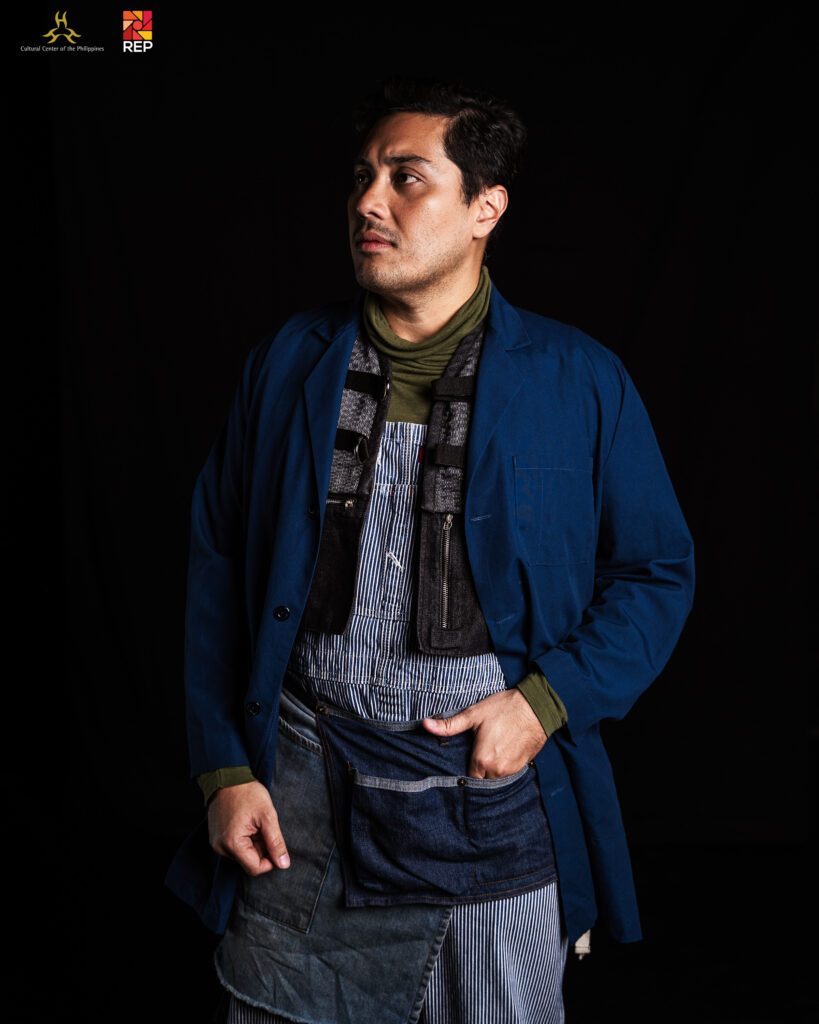 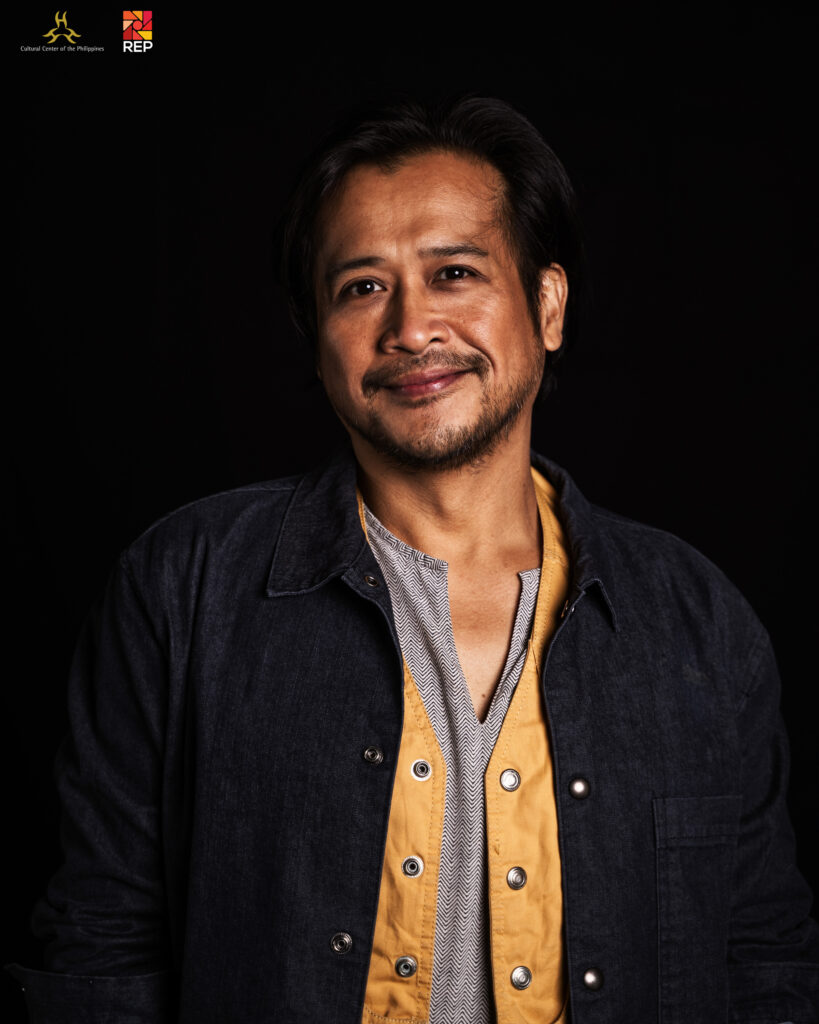 “It is with great pride that Repertory Philippines is making its return to live theater with a production that is both renowned and beloved. We are all thrilled with how Toff has executed his bold, brave vision of CAROUSEL for the current generation of theatergoers,” says Mindy Perez Rubio, REP president and CEO. “Together with a superb cast, including our wonderful female lead Karylle, whom we are also working with for the first time, I think CAROUSEL will prove to be a fitting and triumphant return to the stage for Repertory Philippines.” 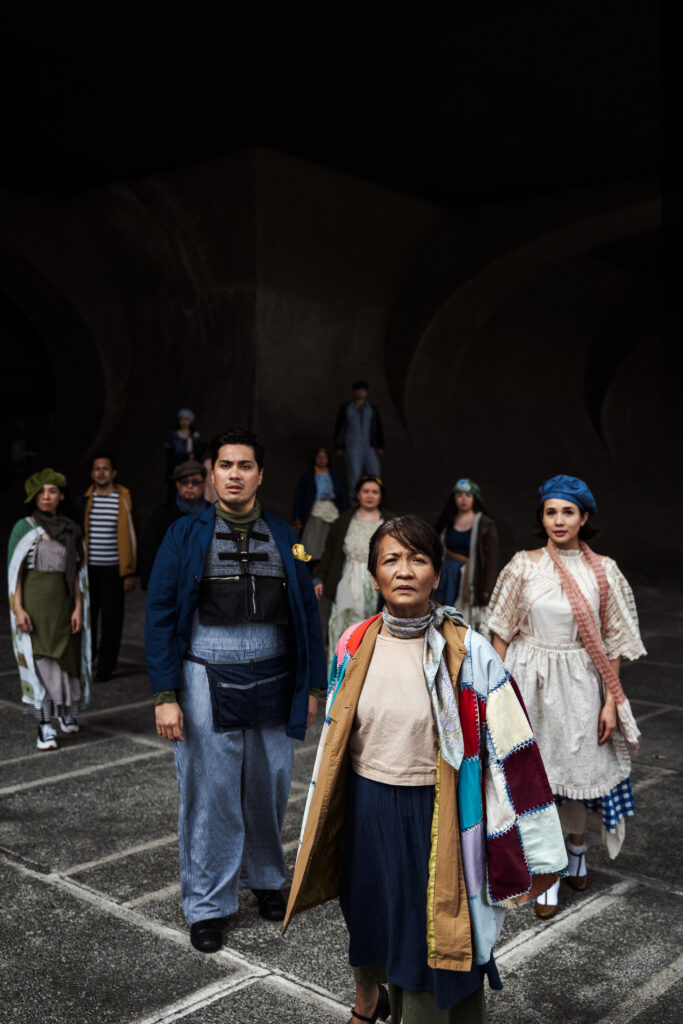 The show was set to be the crown jewel of the REP 2020 theatrical season with the same director at the helm, but like all theater productions worldwide, CAROUSEL was postponed. For De Venecia, the pause was a welcome opportunity for introspection that has further helped with the eminent theater company’s transition to more progressive, dynamic, and culturally relevant narratives, with the guidance of Artistic Director Liesl Batucan-Del Rosario. 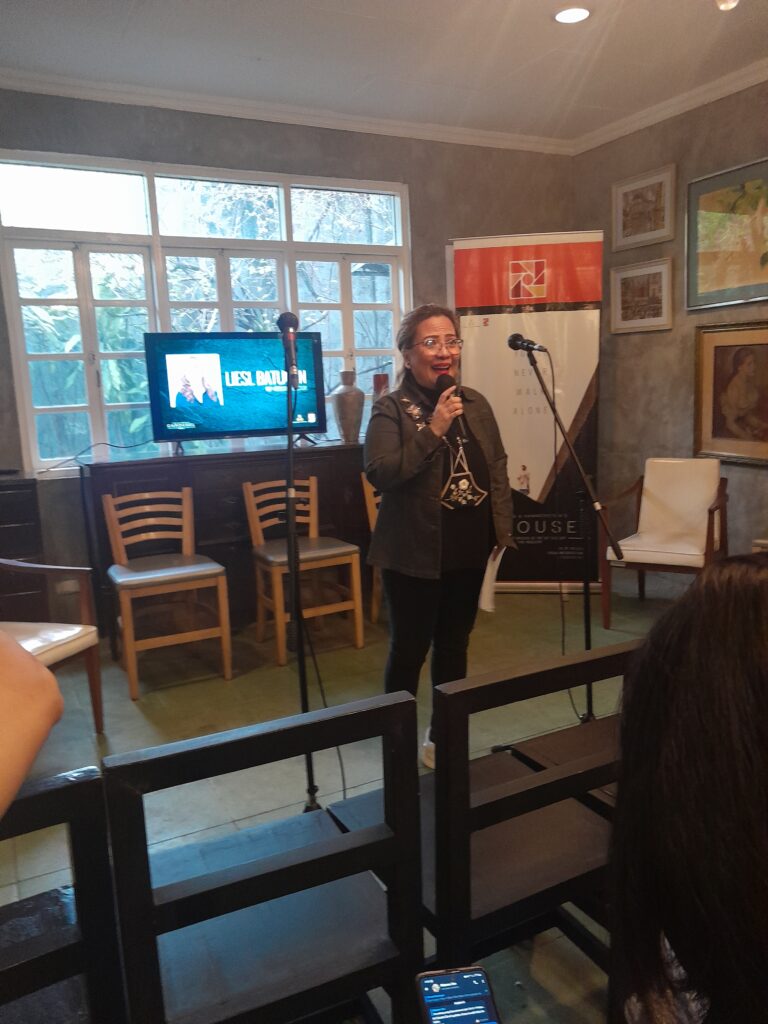 “I am in a liminal state – navigating the romanticism of the best musical of the 20th century and the landmines in the text, reading it from a contemporary 21st century perspective. We had a radical proposition during the 2020 staging, and possibly even a more radical proposition now which we’re excited to explore further in rehearsals,” the director says.

“What did our colleagues go through and experience in their own individual lives in the last two and a half years, and also communally with their families, friends, and the entire community that’s just coming together again after being separated for so long. A lot of that will find its way into the show we’re preparing for in November.”

As the production now moves at full speed, the director emphasized that they are navigating new frontiers of theater and exploring the ways they can seamlessly push this Broadway masterpiece into post-pandemic realities and contexts.

“While this R&H musical is closest to an opera which necessitates its own grandiosity as told through elaborate mise-en-scène or even how the music is orchestrated or how the songs are sung, we push against this idea and explore new ways forward in this post-modern contemporary CAROUSEL that the team is working on,” De Venecia elaborates. “It’s an alchemy of limitations that gives rise to contemporary possibilities.” 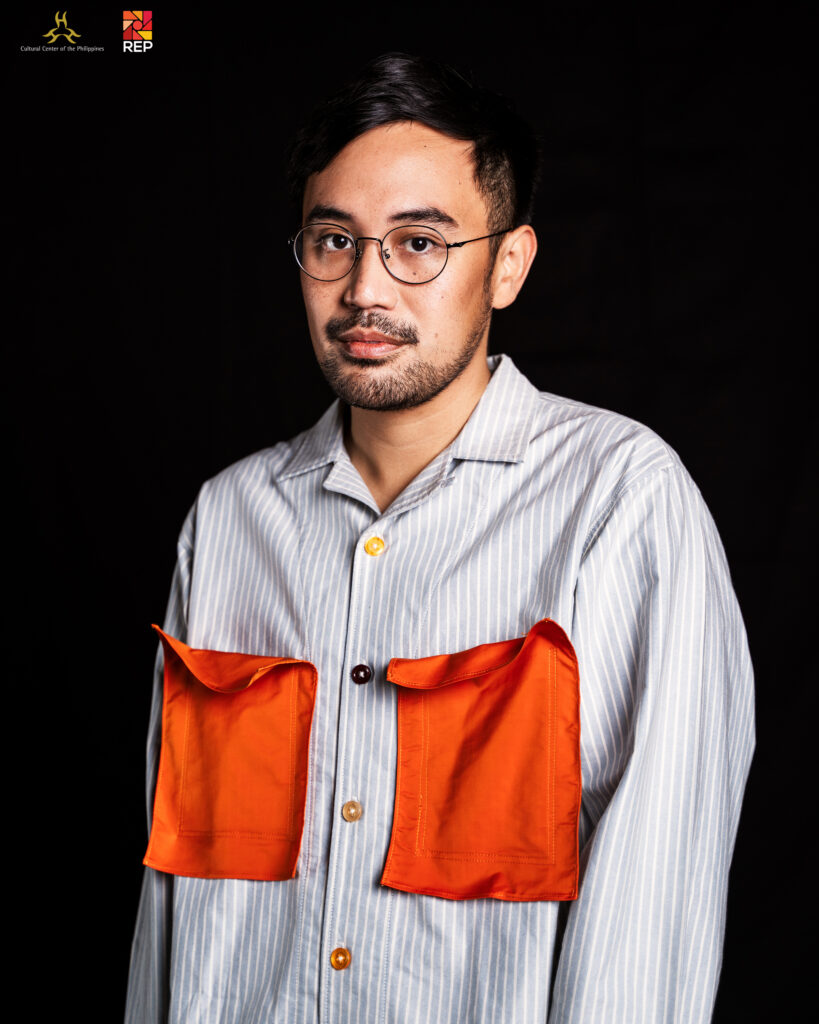 Witness REP’s highly anticipated return to live theater with no less than a bold, brave vision for one of Broadway’s glorious masterpieces. Catch CAROUSEL starting November 26 until December 18 at the CCP Tanghalang Ignacio Gimenez.