A consumer organization during its launched last February 17, 2021 expressed alarm over what it perceives as an energy crisis in the country, aggravated by the lack of consumer empathy and participation in the energy industry. 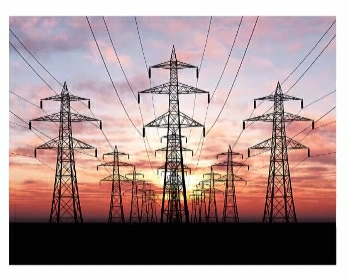 “The Philippines remains to charge one of the highest electricity costs in Asia. This and the continued poor services especially during the current pandemic are affecting the ordinary Filipino’s capacity to cope. Many are also losing their jobs,” said Nic Satur, National Coordinator
for Kuryente.Org. “We in Kuryente.Org thus believe that transparency and accessibility in the energy industry will help consumers be educated about a more transparent and socially inclusive energy program.”

In attending the virtual launch, Senator Sherwin Gatchalian, chair of the Senate Committee on Energy, underscored how important it is for consumers to be educated and involved in issues that affect the lives of the majority of Filipinos. He said that consumer protection is ensured and competitive operation of the electricity industry is enhanced through the Senate Bill No. 173 or the “Energy Advocate Act”. Gatchalian has authored several laws on consumer protection and energy, among them are the Electric Cooperatives Emergency and Resiliency Fund Act, the Energy Virtual One Stop Shop Act, the Energy Efficiency and Conservation Act, the Rice Trade
Liberalization Act, and the Mobile Number Portability Act.

“The rationale for the Energy Advocate Act is to give organizations a bigger voice in terms of rates setting and going into the approval of retail rates here in our country,” he said. “The Energy
Advocate Act created the Energy Advocate Office under the Department of Justice. Thus, it becomes the lawyer of consumer groups and the representative of all end-users in energy sector matters”. 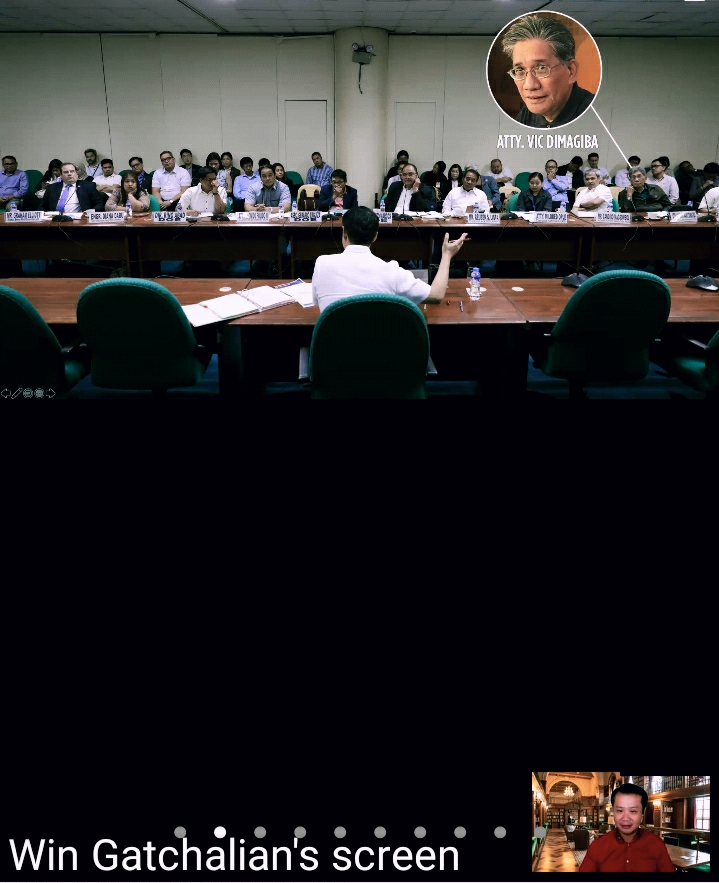 Senator Gatchalian also mentioned that even though almost everyone in this planet consumes and pays for electricity, more often than not, they do not know how the payment and computation for this is being derived. This, according to him, is where consumer advocacy groups
such as Kuryente.Org must come together to make noise and study the complexity of the energy
industry to protect the rights of the consumers.

“The protection of public interest as it is affected by the rates and services of electric utilities and
other providers of electric power is paramount in the discharge of ERC’s functions. We will always
keep the consumers in mind when we evaluate and decide on all our applications,” Atty. Gines said.

On the hand, Mr. Josell Co, Assistant Manager for Knowledge Management Services of the
Independent Electricity Market Operator of the Philippines, explained the essence of the
Wholesale Electricity Spot Market as it is where industries trade electricity and where distributors
conduct power supply agreements with generation companies for their electricity requirements and agreed rates.

“Electricity is a very unique commodity in a sense that it has to be generated when it is needed.
Unlike other commodities like meat and sugar that we could actually store and consume when we need it, electricity is needed 24/7 but cannot be economically stored in very large quantities,” he explained. “Here in IEMOP, we aim to make electricity needs as competitive and as beneficial as possible to be able to serve the consumers better.”

It has been almost a year since the lockdown was imposed in the country due to the rising cases of COVID-19. Rappler reported that the Philippines is at its worst economic slump since World
War II, with its gross domestic product falling by 9.5 percent in 2020. Amid the economic strain,
consumers are also burdened by exorbitant fees imposed by energy suppliers. A research study made by Kuryente.Org, entitled, ‘Electrifying a Nation: The Philippine Energy Sector in Focus’,
reveals an overbilling through the averaging scheme was committed against consumers during the peak of the community quarantine. The said averaging computation was based on higher generation rates and not the lower rates during the lockdown period.

“Duha ra akong suga, naa koy radyo pero akong bill kay 6,000 ka libo nga pesos, nakahilak ko pagkakita sa akong bill, dili ko kasabot nganong mga negosyante sam asa nga oportunista sa ilahang kustomer sama nako.” (I only have two lights and one transistor radio, but I still ended up paying PhP6,000! I cried after seeing my bill. I don’t understand how power businesses are taking advantage of poor customers, like me,” laments Gretchen Villahermosa, a farmer from Cebu. Although Villahermosa’s bill was eventually ruled as a “mistake” by her power utility company, it did not take away the suspicion that similar mistakes are being unnoticed by unwary
consumers.

“Businesses are losing a lot to the pandemic and we need long-term solutions to the problems
we are facing. The government should help us access infrastructure that will allow us to choose where to get our electricity from. We hope that our voices will be heard and represented in
decision-making processes in the energy industry, since these policies affect us directly,” says
entrepreneur Mark Dennis Uyaco.

These consumer stories are the very reason why Kuryente.Org has been established – to ensure
that the government, the energy industry, and the consumers are in an open conversation to future-proof the economy.

“Our study shows that, historically, only a few rich families are controlling the energy industry,
and we would like to change that by strengthening consumer empowerment and representation.
We want to reclaim the power back to the Filipino consumers,” says Satur.

As a consumer welfare organization, Kuryente.Org is calling on the government to:
A. Allow substantial consumer representation in the ERC as an ex-officio observer in the commission en banc;

B. Develop a comprehensive roadmap for migration from coal to cleaner, more efficient, and much cheaper renewable energy sources;

C. Have a public review and accounting of universal charges, system loss, FIT All charge, and
other subsidies as pass-on charges to consumers; and

D. Implement an immediate lifting of the TRO on RCOA and gradual lowering of the threshold.

Hanabishi Kitchen Appliances at Up to 35% Off in Shopee and Lazada’s 2.2 Sale

Make yourself at home with Midea this New Year

HBO RENEWS THE LAST OF US FOR A SECOND SEASON

Score your favorite items from the G.O.A.T as Jordan Brand launches exclusively online on Lazada!